Audiobookworm Promotions is organizing an audiobook blog tour for Will Rise from Ashes, a Women's Fiction novel from Author Jean M. Grant.

Review copies will be distributed by Feb. 8th. Reviews must be of at least 3.5 stars. 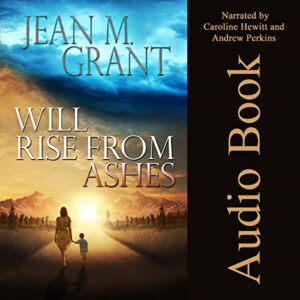 Living is more than mere survival...

Young widow AJ Sinclair has persevered through much heartache. Has she met her match when the Yellowstone supervolcano erupts, leaving her separated from her youngest son and her brother?

Tens of thousands are dead or missing in a swath of massive destruction. She and her nine-year-old autistic son Will embark on a risky road trip from Maine to the epicenter to find her family. She can't lose another loved one.

Along the way, they meet Reid Gregory, who travels his own road to perdition looking for his sister. Drawn together by AJ's fear of driving and Reid's military and local expertise, their journey to Colorado is fraught with the chaotic aftermath of the eruption.

AJ's anxiety and faith in humanity are put to the test as she heals her past, accepts her family's present, and embraces uncertainty as Will and Reid show her a world she had almost forgotten.

About the Author: Jean M. Grant 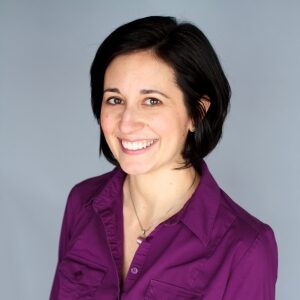 Jean has a penchant for the misunderstood be it sharks, microbes, or people (fictional and real). A scientist by training, she now spends her days as an author and champion for her children. She has five published novels in the genres of historical and contemporary romance, and women’s fiction. She also writes for family and travel magazines and websites. When not writing, she enjoys tending to her flower and vegetable gardens, tackling the biggest mountains in New England with her husband, and chilling with her children, while taking snapshots of the world around her and daydreaming about the next story.

About the Narrator: Caroline Hewitt 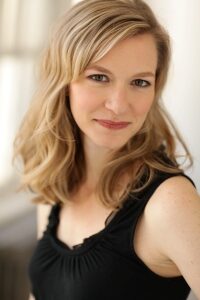 Caroline Hewitt is an actress, audiobook narrator, and adaptor.

Caroline has appeared on television in When You See Us, directed by Ava Duvernay, and The I-Land, on Netflix and New Amsterdam, The Blacklist, and FBI: Most Wanted on NBC. She has appeared on Broadway in Junk and The Front Page. Off Broadway and regional credits include: Lazarus (New York Theatre Workshop, The National Theatre London and DeLaMar Theatre Amsterdam), Tamburlaine the Great (Theater for a New Audience), Against The Hillside and Good Results Are Difficult When Indifference Predominates (Ensemble Studio Theater), and plays at Arena Stage, American Conservatory Theater, Alley Theater, Baltimore Centerstage, Studio Theatre, and Portland Stage, among others.

She has narrated audiobooks for publishers including Penguin Random House, Hachette, Dreamscape, Blackstone, and Audible.

Caroline’s adaptation of Howards End will be produced by the Dorset Theater Festival, and was included on the 2020 Kilroys List.

Caroline majored in French at Vassar College, and holds an Masters in Fine Arts in Acting from American Conservatory Theater.

About the Narrator: Andrew Perkins

Andrew V. Perkins is a Los Angeles-based actor, and singer. He is a graduate of the Meisner Conservatory at Elizabeth Mestnik Acting Studio.

Credits include (North) Hollywood, On The Side, None Like Us, the musical You're A Good Man Charlie Brown, Why Him, Denny's, Realtor.com, the NBC Universal Actor's Showcase, and other various short films.

When he is not on stage or in front of the camera, Andrew is a VIP Studio Tour Guide at Universal Studios; where he has to provide entertainment for guests as they visit the Studio. Andrew also studies improvisation at the Upright Citizen's Brigade.