Review copies will be distributed by May 17th. Reviews posted during the tour need to be of at least 3.5 stars. 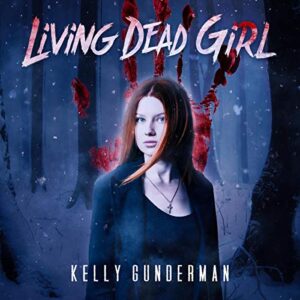 In this young adult thriller perfect for fans of Pretty Little Liars, Thirteen Reasons Why, and Sadie, a teenage girl is about to find out how far would she will go to get revenge on those who have taken everything from her.

When 17 year old high school senior Kaitlyn Davis is almost raped and then brutally murdered at a party by three boys she goes to school with, she uses her dying breath to swear that they will pay for what they’ve done.

When she wakes up the next morning, she is a bit blurry on the night before and gets a big surprise - she’s alive? How?

Soon, things start getting weird - it seems as though no one can see her or hear her, and no matter what she does, she can’t seem to feel anything, such as temperature. She can still move things around and touch others, and the room suddenly drops about 30 degrees wherever she is, but why?

Setting out to give them what they deserve, Kaitlyn has no plans to stop until she gets the revenge she desires.

About the Author: Kelly Gunderman 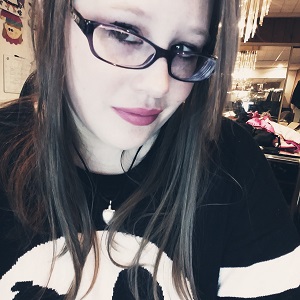 Kelly Gunderman was born a child of the late eighties in small-town Pennsylvania. A bibliophile in her own right, she is hoping to one day surpass the number of pages she has turned with those she has written of her own accord.

Having recently completed her Bachelor’s in Early Childhood Development, Kelly suddenly found herself with a bit more free time than usual, and began her immediately successful foray into blogging and Freelance Writing, which subsequently led to her renewed desire to finally put her ideas and imaginings “on paper.”

Focusing primarily on the Young Adult genre, Kelly is the author of Finding Me and Living Dead Girl.

She currently resides in her original home town with her husband, their two daughters, and a few cats that constantly challenge the sanity of all with their ill-advised attempts at what can only be assumed to be world domination.

About the Narrator: Veronica Orosco 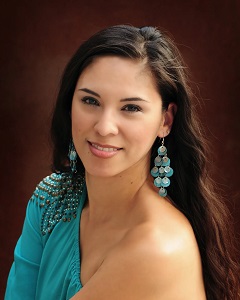 Veronica brings both a youthful and genuine voice to commercial, narration, audio books, audio dramas, animation, eLearning courses and make-believe characters alike. A great description of her voice can be found in girl next door, wholesome, invigorating and fresh medium tone.

Her voice acting is an extension of her amazing acting skills. If you need not just a voice but an actor with that voice, look no further.

May 17th: Review copies are distributed.